HOW TO RECYCLE CORRECTLY?

The U.S. used to send a lot of its plastic waste to China to get recycled. But last year, China put the kibosh on imports of the world’s waste. And now we face the problem. Indeed, Americans are good at a lot of things: making cheese, sending astronauts to space, playing football. But we’re bad at recycling. 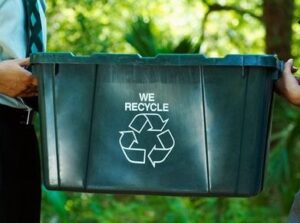 We recycle only 35.2 percent of the paper, glass, plastic and other stuff that we could. And it is half of the problem, another half we don’t know how to recycle.

Sometimes, we want things to be recyclable, so we put them in the recycling bin.

Waste managers often call this wishful or aspirational recycling. But, unfortunately, putting these objects in with the rest of the recycling can do more harm than good.

Recycling is more than just a response to the environmental crisis and has assumed a symbolic role in beginning to change the nature of western societies and the culture of consumerism. Indeed many environmentalists assume that there will be an inevitable shift from our “throwaway” society to a post-industrial “recycling” society of the future.

Your disposable coffee cup might seem like it can be recycled, but most single-use cups are lined with a fine film of polyethylene, which makes the cups liquid-proof but also difficult and expensive to reprocess (because the materials have to be separated). Most waste management facilities will treat the cups as trash. The plastic lid might be recyclable in your area; check the number inside it against your local recycling guidelines.

Pizza boxes are among the most common offenders when it comes to contamination, waste managers say. The problem is that oil often seeps into the cardboard. The oil cannot be separated from the fiber, making that material less valuable, and less marketable, to buyers. Remember, there are also two sides to a pizza box. If there’s a side that’s not oily, tear that off and recycle it.

After China banned used plastics this year, many municipalities in the United States no longer accept plastics numbered 3 to 7, which can include things like yogurt cups, butter tubs and vegetable oil bottles. Look at the bottom of a container for a number inside a triangle to see what type it is.

Without China, there is little market for these types of plastic, said Will Posegate, chief operations officer for Garten Services, which manages waste in parts of Oregon. “It’s expensive to get rid of it right now,” he said. Should you keep the caps on your bottles? Some waste managers say it’s fine (as long as they are screwed on tight), while others advise throwing them in the trash.

Even if a container is labeled correctly for recycling in your area, another contamination culprit is food residue. Washing out food scraps from recyclables can be just as important as putting the right thing in the recycling bin, said Jackie Lang, a spokeswoman for Waste Management in Oregon. You don’t have to scrub containers until they are sparkling clean — that could waste water. But too many scraps of food and liquid can contaminate a load, which could then be sent to a landfill, Ms. Lang said. As much as possible, “keep food and liquids out,” she said.

Plastic bags are not recyclable. While we might wish that plastic bags — notorious for dissolving into microplastics and killing wildlife — could be sent to processors with our other recycling, they shouldn’t be. They create a nightmare for waste managers by plugging up machinery. So remember to dump your recyclables out of the plastic bag when putting them in the recycling bin.

6. Dirty diapers (yes, people do this)

Ok, we’re not accusing you of attempting to recycle used diapers. But people out there are trying. Waste managers around the United States say they turn up at their recycling facilities often. But for the most part dirty one-use diapers are not considered recyclable and are best put straight in the trash.

Check your local recycling website to see which plastic types are still acceptable in your area.

As a result of China’s waste import restrictions, we need to learn more, educate ourselves how to recycle properly. Because only we can make a significant difference in the process of recycling. 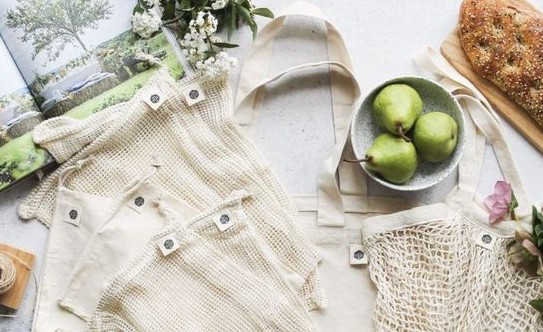 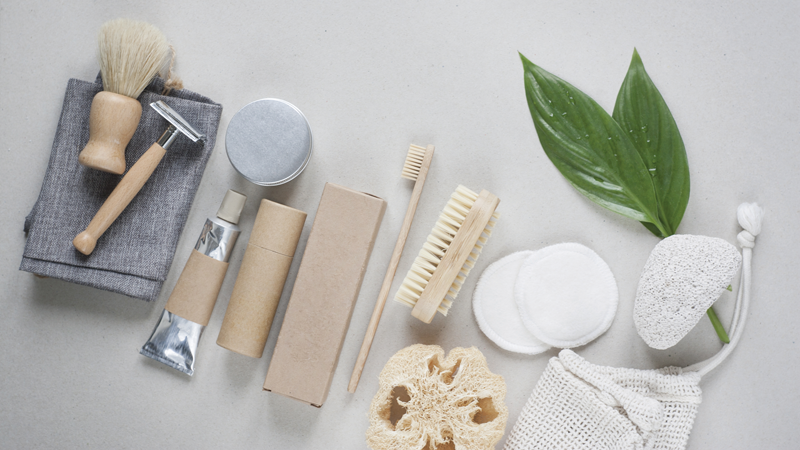 7 TIPS ON HOW TO START ZERO WASTE LIFESTYLE